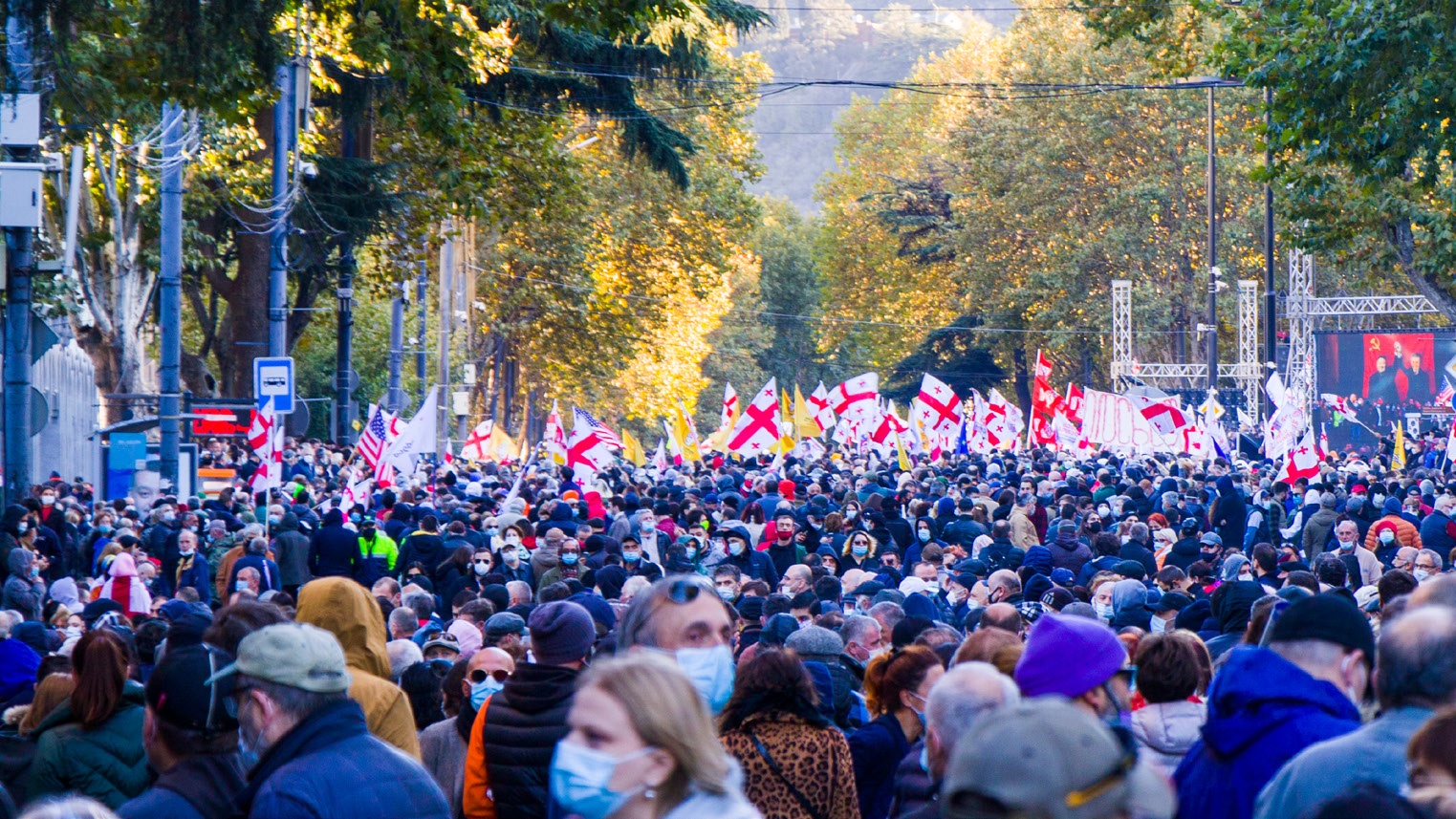 This article first appeared on the The German Marshall Fund of the United States. By David Kramer, Ian Kelly and Alina Inayeh Preface Georgia’s path to democracy has been nothing but sinuous. Since the Rose Revolution in 2003, which marked the end of the Soviet era, the country has seen major progress, intertwined with concerning […] 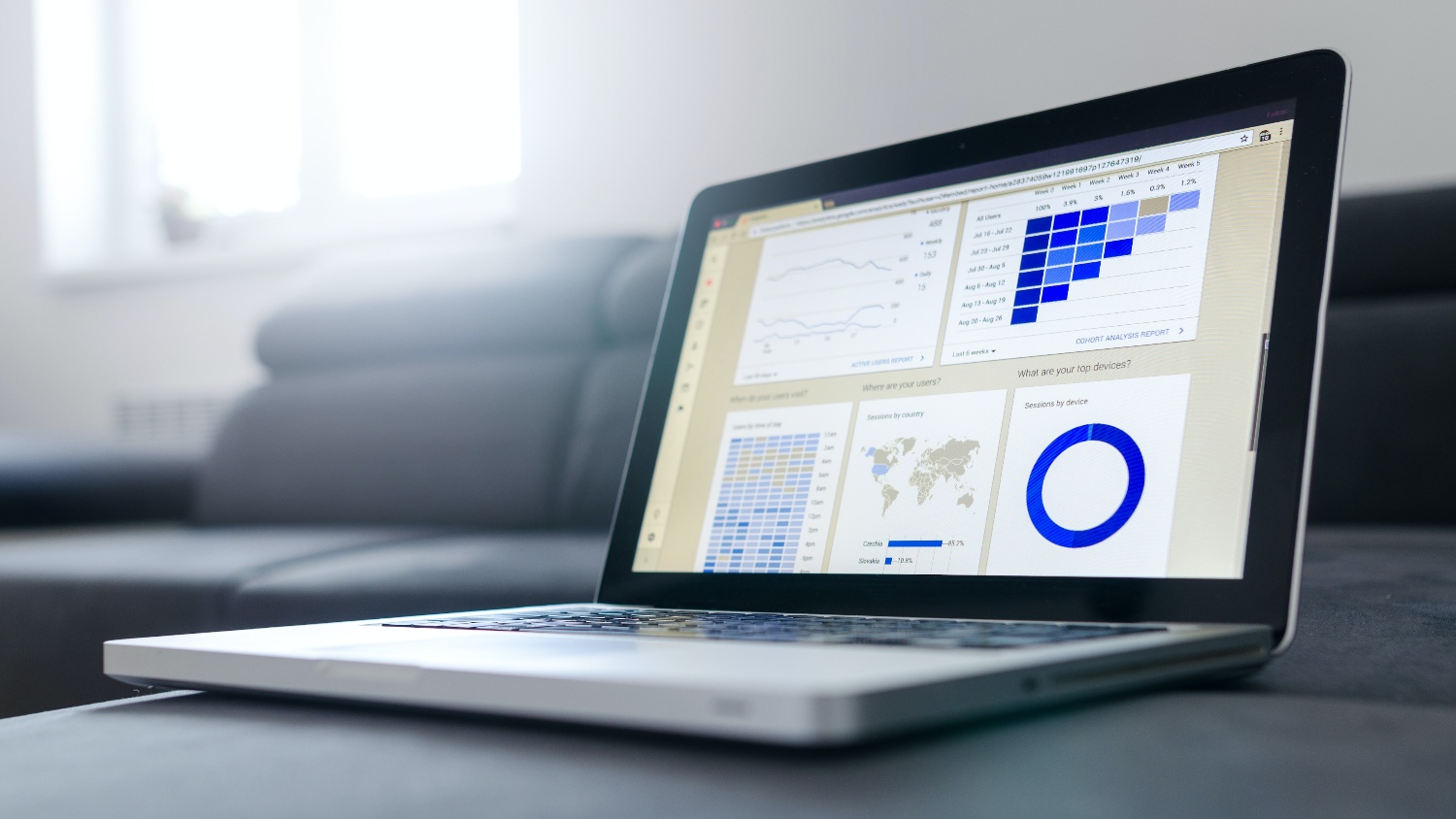 A new online tool from the Hillsborough State Attorney’s Office delivers next-level transparency for the public.

PHILADELPHIA (Oct. 2, 2020) – On the one-year anniversary of the launch of its Public Data Dashboard, the Philadelphia District Attorney’s Office (DAO) has joined a network of nationally recognized researchers and prosecutors committed to advancing transparency and accountability through new measures of prosecutorial practices. In keeping with District Attorney Larry Krasner’s commitment to make […] 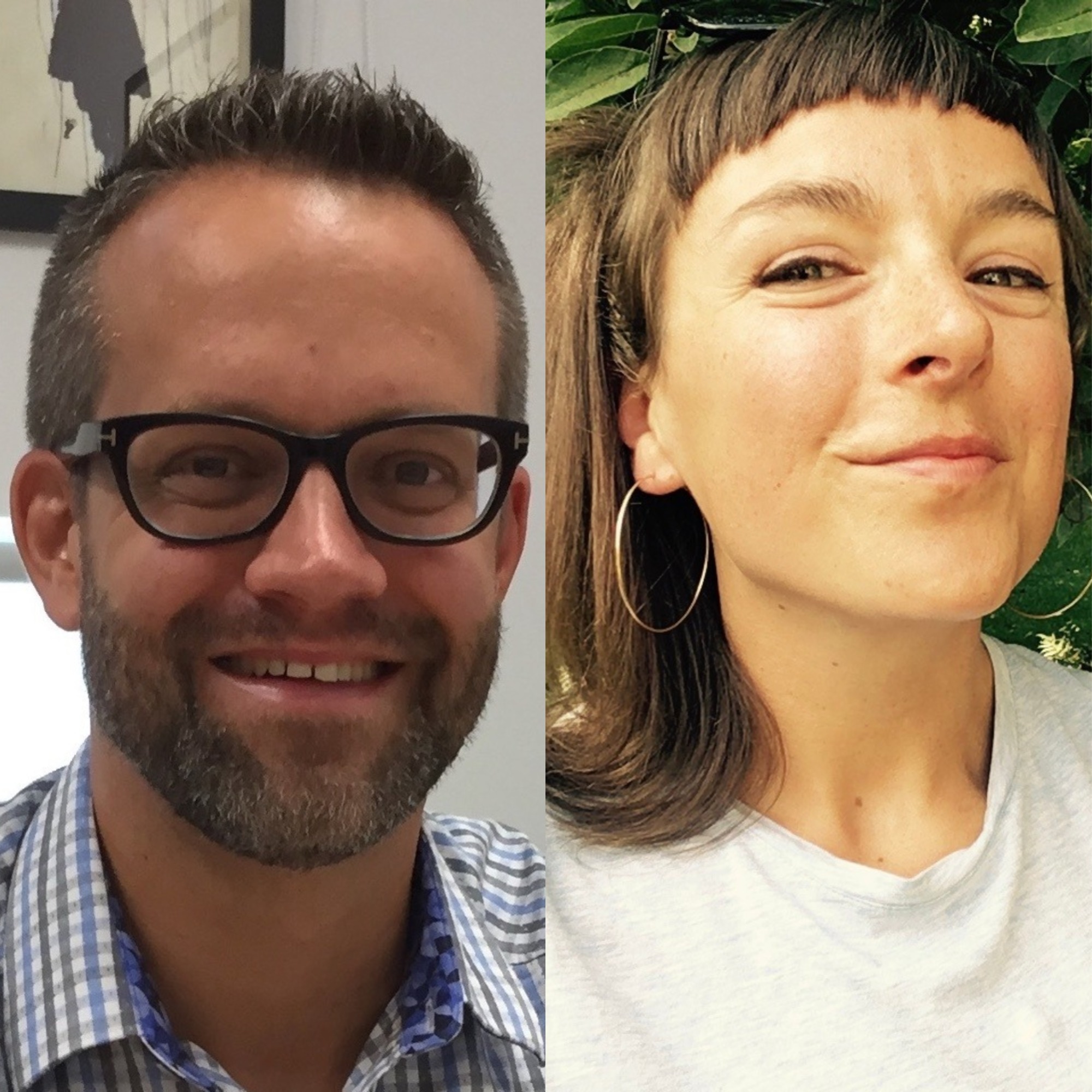 Routledge has published a new book co-edited by Department of Global and Sociocultural Studies’ Kevin J. Grove and Stephanie Wakefield 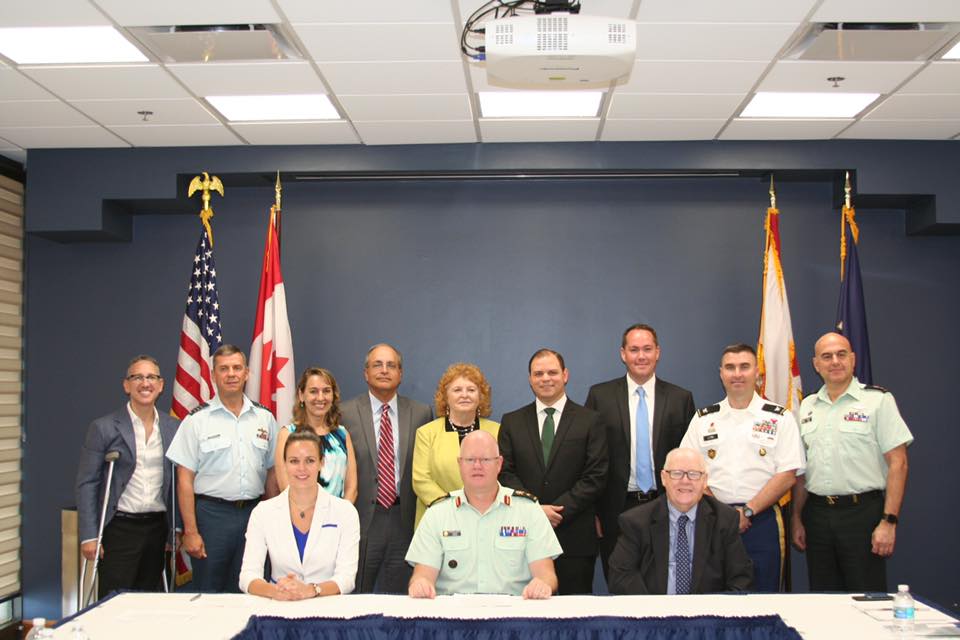 FIU’s Jack D. Gordon Institute for Public Policy recently entered into a formal agreement with the Inter-American Defense Board (IADB), a part of the Organization of American States, to provide research, education and internship opportunities in cybersecurity for FIU students. The agreement, formally signed by Dean John F. Stack Jr. of the Steven J. Green […]

Green School researcher Maria Ilcheva, the assistant director of the Metropolitan Center, wrote an op-ed reflecting on Women’s History Month and the state of gender equality in Miami-Dade County. In this piece, she shares findings from the Metropolitan Center’s 2019 annual report tracking the status of women and the gender wage gap. Read more at […] 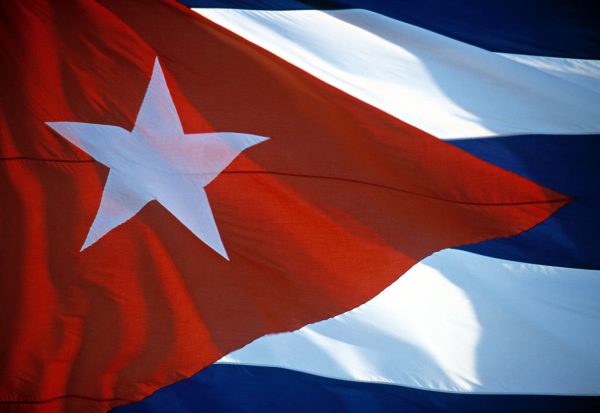 FIU, in partnership with Loyola University Chicago, is implementing a two-year projectwith four prosecutor’s offices in Chicago, Jacksonville, Milwaukee, and Tampa. The project stems from a growing recognition that prosecutors need to become more data-driven and strategic to ensure effectiveness and fairness. The work will help prosecutors improve data and analytical capacity, develop and implement new performance […] 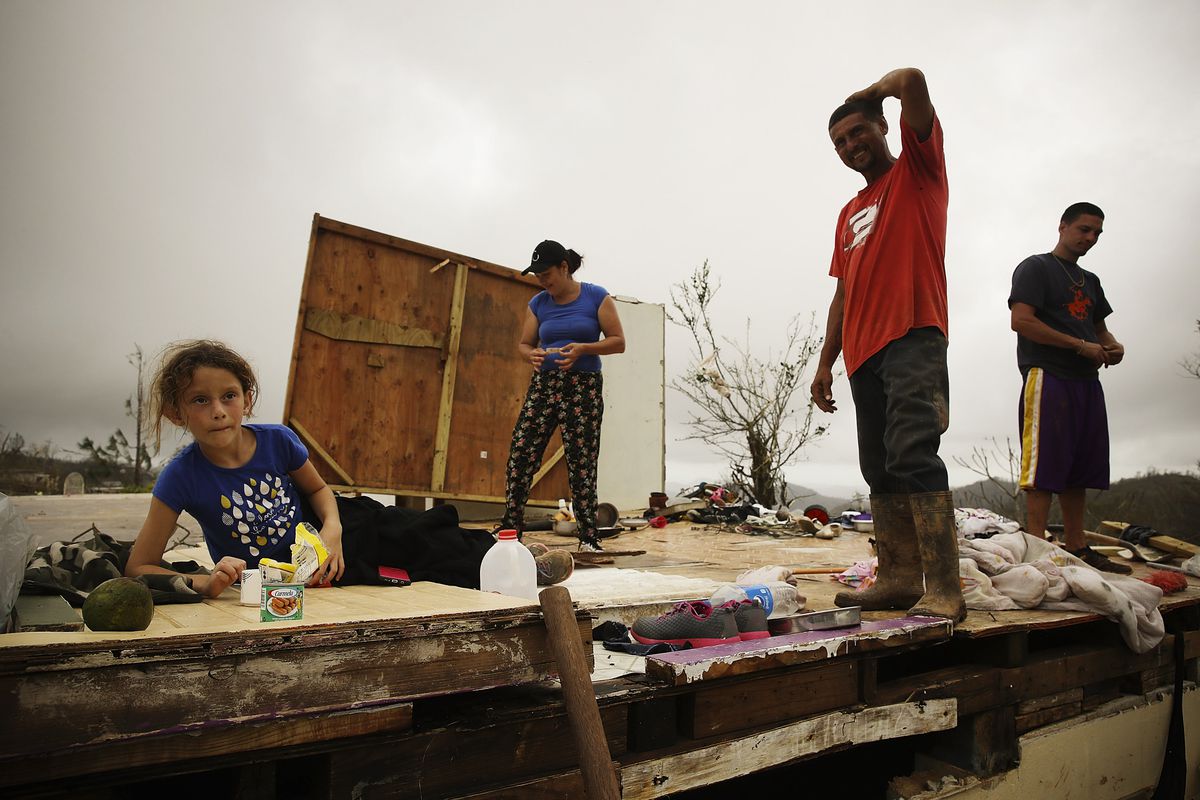 In September of 2017, Hurricane Maria devastated Puerto Rico, leaving loss, pain and destruction in its wake. It also led to the collapse of Puerto Rico’s health care system. This massive collapse in health care services and technology is thought to have significantly impacted the lives of many Puerto Ricans who survived the hurricane but […]