By Maria Gil The Steven J. Green School of International and Public Affairs is pleased to announce the recipients of the Morris and Anita Broad Research Fellowship Awards for 2018-2019. The fellowship is a highly competitive research award available for junior, tenure-earning faculty members, as well as advanced doctoral students in one of the departments or programs […] 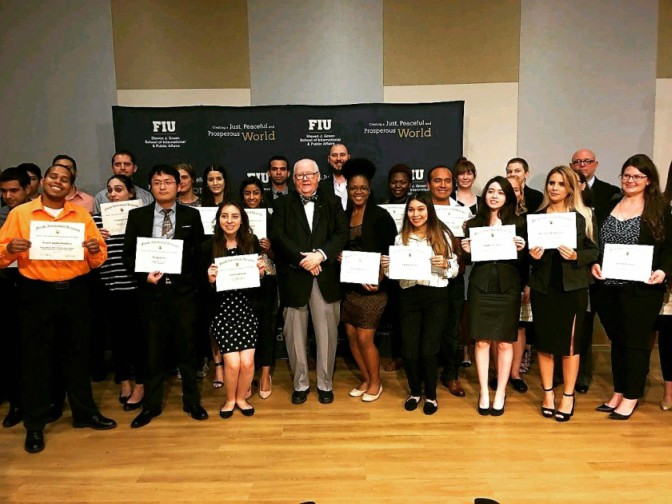 The Steven J. Green School of International and Public Affairs celebrated its best and brightest undergraduate and graduate students from each department on April 12, 2018. Green School faculty nominated students who exemplified the highest standards of academic and service excellence. Graduate students were selected for Best Thesis and Best Dissertation. An additional award was […] 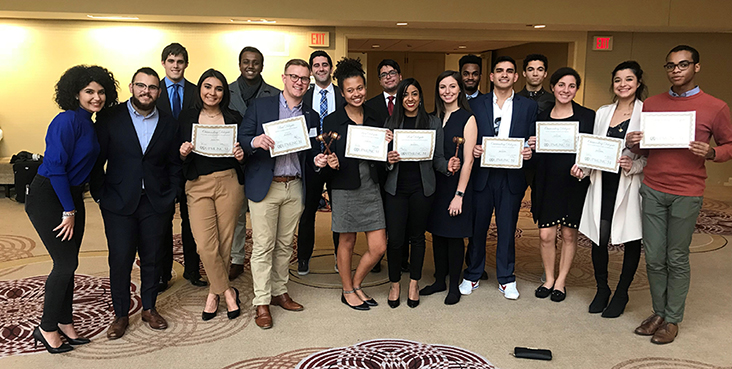 FIU’s Model UN team remains one of the top five teams in its circuit, ranked #4 in North America for the fifth year in a row by BestDelegate.com. After the team tripled in size over the past year, it now competes regularly as a large delegation and took the Best Large Delegation award at the Boston Area Model UN Conference. This was the only time another […]